I’m a total wonkette. I have my pet causes, which leads me to follow politics rather closely. 2016 has turned into a hotly contested presidential campaign, with middle school behavior exhibited by some of the candidates. It’s really embarrassing, having the whole world watch your sacred institution melt into a pile of streaming crap. 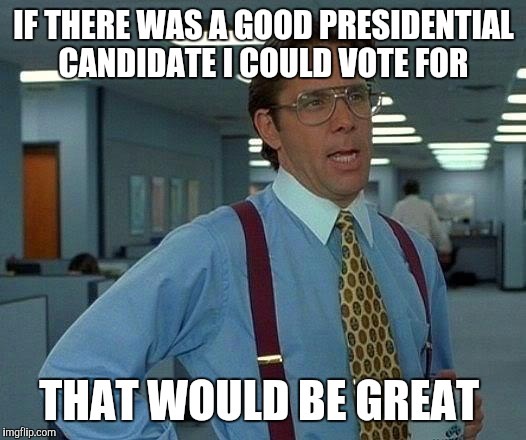 There are so many more important issues out there that the candidates are not discussing, instead focusing on hand size and meat. We still have a lot of troops serving in Afghanistan, and are still in harms way, with no plans on bringing them home. These are pretty much the cream of the crop-people who bleed red, white and blue. They volunteer to go to some of the most remote locations, to ensure my right to wifi, Starbucks & the ability to run my mouth off. Afghanistan has long been the land where empires go to die (see the British and the Soviet Union). We’ve been there longer than my son has been alive, with no end in sight. 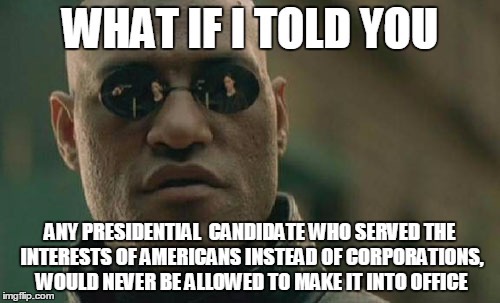 Then there’s this guy in this place called North Korea with a Major napoleon complex who likes to terrorize his fellow countrymen. He’s fed his uncle to a pack of wild dogs, executed a general for falling asleep in a meeting and hung out with Dennis Rodman. Plus he may or may not have a hydrogen bomb, and nuclear weapons, possibly, and those can cause some pretty major damage. I think he’s got small hands too. 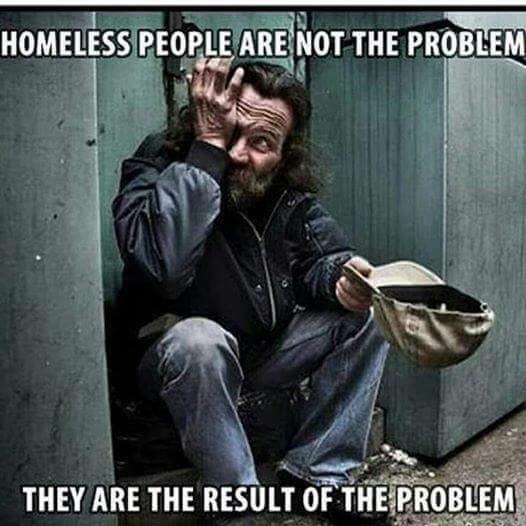 In my beloved country, there are a lot of people who are homeless. Some are veterans, many are mentally ill. Despite Obama care (which I think is a perjorative) being the law of the land for half a decade, behavioral health care is still a challenge for many. There just aren’t the same resources that say, a diabetic has, for someone with bipolar or schizophrenia. Add to it the stigma…it’s a toxic brew leading to people self medicating. Not all homeless are mentally ill or substance abusers, but all are  being ignored by the campaign hyperbole.

Despite being a wealthy, first world nation, we have a lot of hunger in this country. That really pains me. I’ve never been in want of a meal, and for that I’m incredibly grateful and incredibly lucky. Not everyone is, and the few safety nets in place are being removed by those elected to represent us, leaving the most vulnerable even more so. But hey, more money for bombs right? 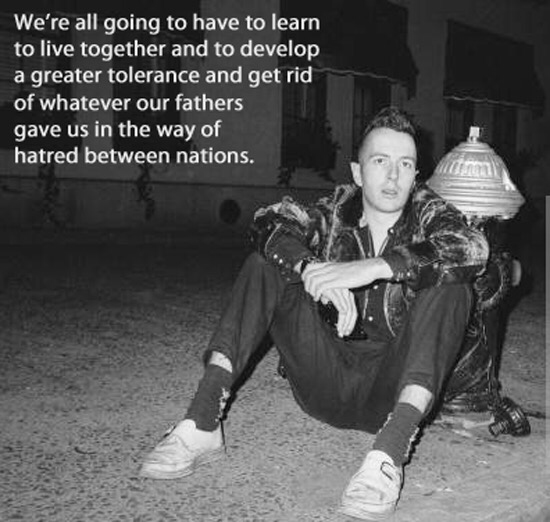 Im ready for these clowns to start discussing what really matters…and it’s not foam parties and hand size.