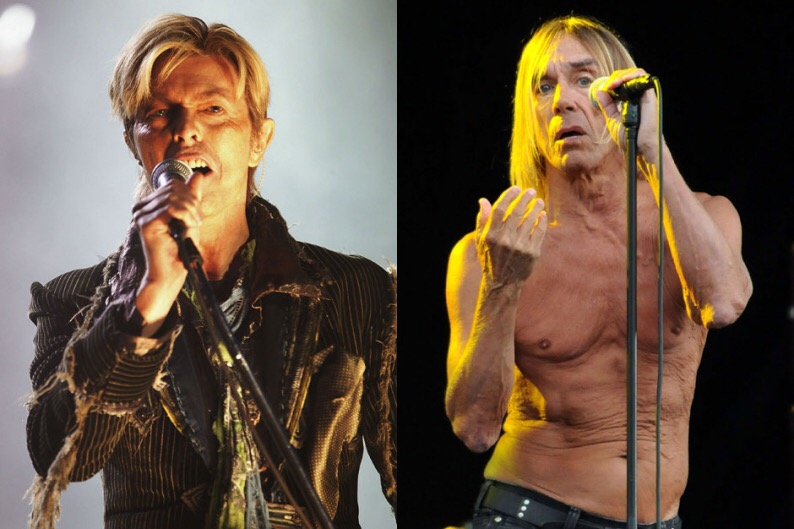 I am sharing my home with a testosterone tornado. My son is 13, and puberty is strong with this Jedi. I grew up in a female dominant, matriarchal family so this boy thing is still so new to me. Just when I think I’m getting it figured out-plot twist! 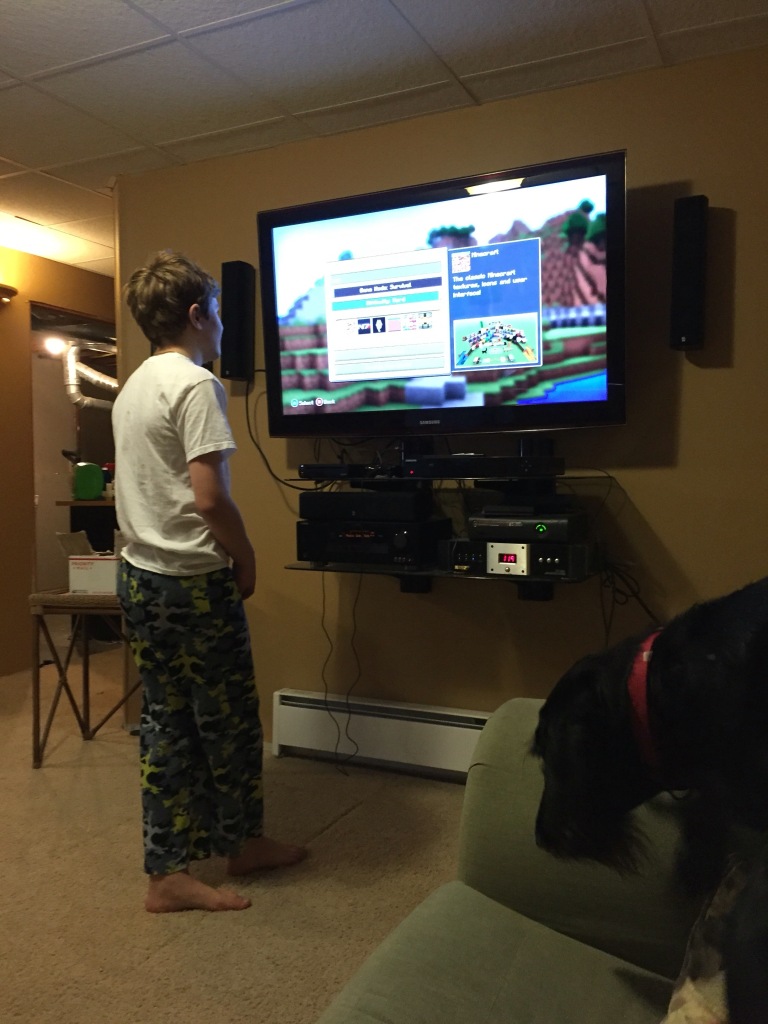 You would think that by the time I reached middle age, and have had to interact with the male species, I’d have insight to them. The unfortunate answer is, no I don’t. I don’t get them at all, after all these years. Society has conditioned me towards the rom com view of the world, where everyone meets cute and has all these amazing cute adventures, with some sort of drama to make it interesting. But-there’s always a happy ending 90-120 minutes later and all is fairies and unicorns and glitter.

That may work for some women, not this superhero, Lonely Book Girl (she can sort by Dewey Decimal system in a flash! She uses her secret weapons fiction and non to take out her enemies like illiteracy and ignorance!). I’ve had to claw my way out of the demon infested pit where I was spawned to the surface. Years ago, when I’d have a “girls night out”, I always seemed to attract the toothless, jobless dude living in his mom’s basement who thought I was a good person to tell their life story to. Just talk. I have that kind of vibe, I suppose. 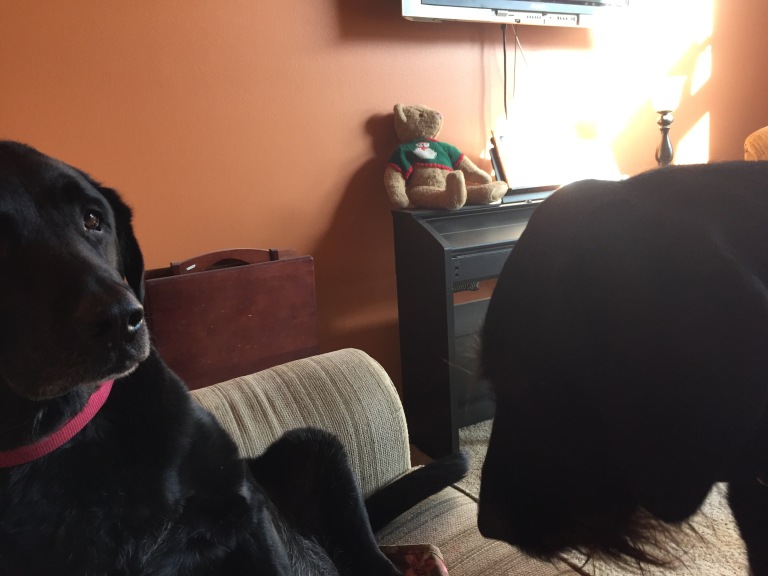 Growing up in a family primarily comprised of women, one would think I would be well versed in the domestic arts. Au contraire, mon ami. I am not exactly what you would call housewife material. I do love to cook, so that’s a plus. And yes, I clean and my house is generally presentable. There’s some clutter and a constant trail of dog hair (because, wonder twins), and well, we actually LIVE here, so no it doesn’t look like a magazine spread. I’m setting the bar pretty low for my son’s future spouse or roommate.

Except for my music collection-That is supremely organized. If you’ve ever seen the movie High Fidelity, yeah I’m like that guy. I do own multiple copies of certain albums (The Clash-London Calling, the Replacements-Let it Be, X-More Fun in the New World, Ramones-Rocket to Russia to name a few) on vinyl, cassette, CD & now digital. I have others where I’ve got both the domestic and import versions of the same album. 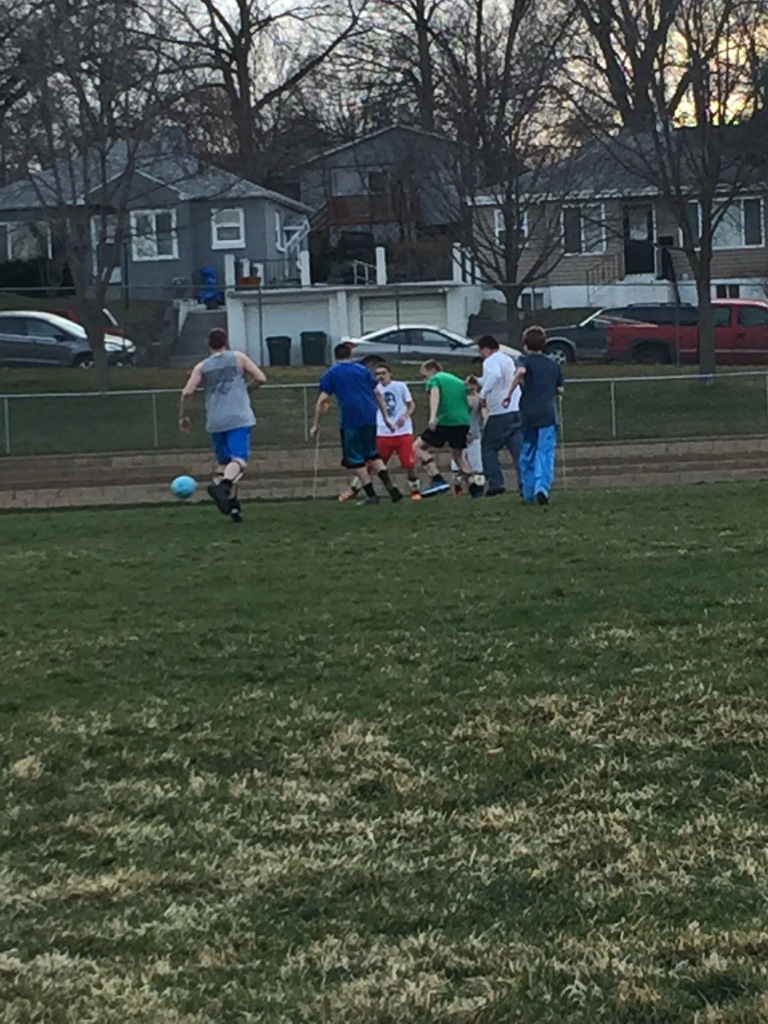 One day, my collection will be the young Jedi’s, but right now he could care less. He hasn’t really discovered music yet, which I’m struggling with. At his age, I was so into it, hiding in my room with my little stereo, imitating Joan Jett or Siouxsie Sioux with a hairbrush in the mirror. Right now, he’s all into sports, which is great. I love that he has an outlet for his energy and enthusiasm. He’s also morphing into sullen, angry teenage boy. In public, anyway. I, apparently, can be a source of embarrassment for him in front of his peers. The rule is, I can not speak to him unless he has spoken to me first. Also, I am to try to blend into the background and be as invisible as possible. Have you seen me? I can camouflage myself as well as my wonder twins can in the snow. I also struggle with rules…so yeah, they’re made to be broken.

There is hope, however. The other day, I was listening to the new Iggy Pop (you have to hear it. Seriously it’s amazing). Jedi looked at me and asked who it was. I told him, and he said “like the Stooges right?”.

My heart skipped a beat with sheer delight!

He learned about the Stooges in 7th grade music class. And Bowie. And Queen. It led to an afternoon of listening to those bands and sharing a moment.

Sometimes I can still be cool.